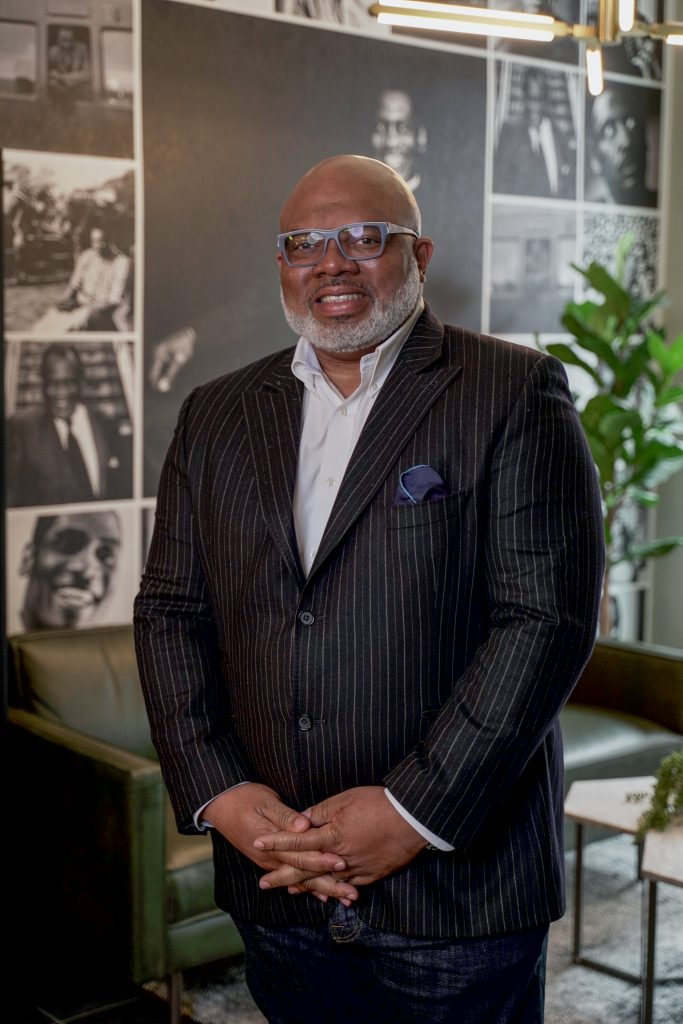 Mr. Morrison launched his real estate career while a sophomore at Howard University, when he joined his family’s blossoming brokerage business. While the decision to postpone his studies was difficult, he subsequently became an integral part of the family business. As a result of his efforts combined with those of other principals at Lemor Realty, the firm’s initial focus on the sale and rental of property in the Harlem community shifted. From 1988 to 1993, Lemor Realty experienced tremendous growth, which resulted in the establishment of a property management division in 1993. This division quickly grew to manage over 250-300 units in New York City. In partnership with Harrison Rayford, III, Lemor Development was formed in 2012, and has become a real estate development force. As a result of strong partnership engagements, such as Enterprise NEF (LISC), Mr. Morrison has brought a wealth of knowledge to the team while providing great insight into asset management. Mr. Morrison serves on several boards including the New York Theological Seminary; Greater Harlem: Bradhurst Merchants Association and the National Association of Real Estate Brokers. He holds a BA in Science and Entrepreneurship from the University of Phoenix.